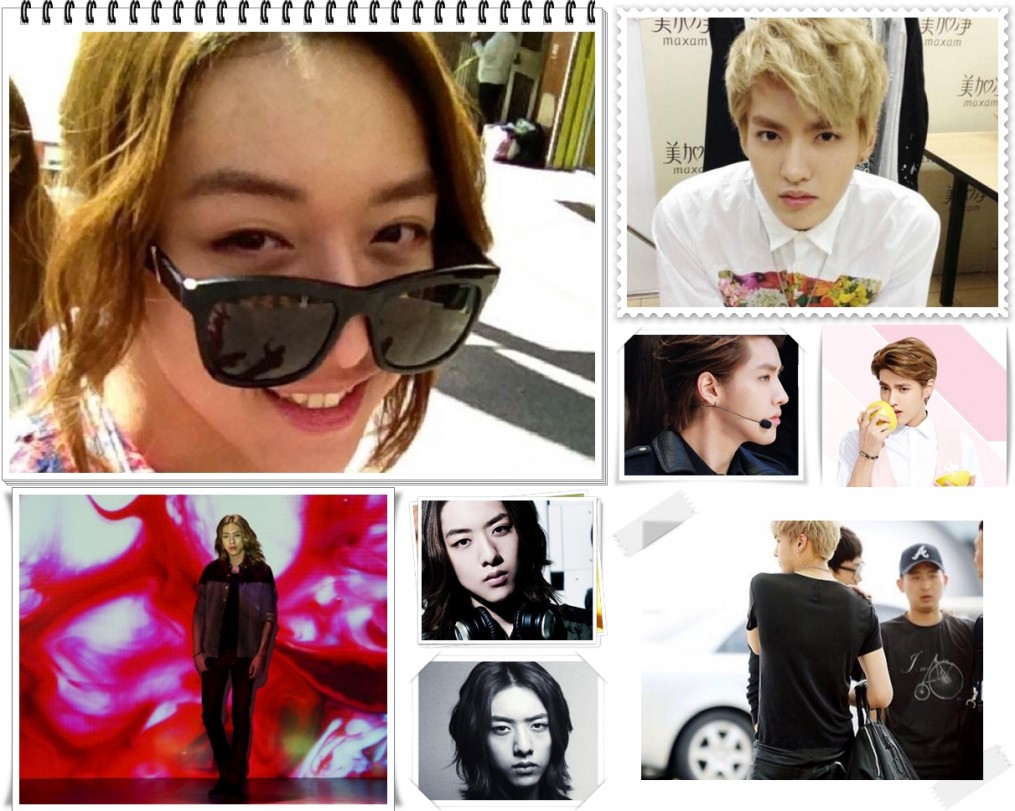 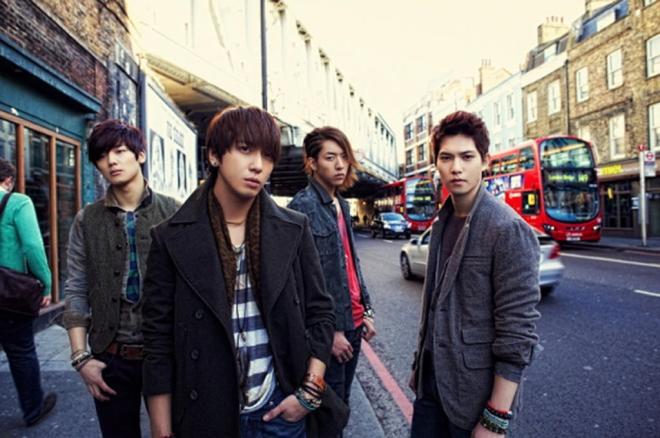 After releasing individual teasers for the upcoming album, CNBlue has released the album’s jacket cover looking very cool with the city of London as the backdrop.

An official from FNC Entertainment stated, “We spent some time trying to find a place in London that gives off an exotic feel. It rained a lot so the shooting was postponed, but the members showed a lot of passion nonetheless.”

CNBlue will make their comeback on January 14 and will release their 4th mini-album titled “Re:blue.” It means “CNBlue starting anew.” As previously stated, their comeback date is the same date as when they made their debut.

Meanwhile, the members are planning to release 2 sets of video teasers titled “Blue Teaser” on January 10 and 11.