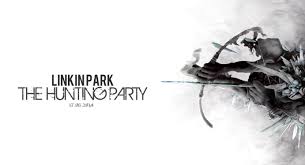 It’s been while since my last post in here.

Well, I’ve been busy with my book project that I’ve never imagine before that solely being writer is busy enough for me keep in touch with my fan girl’s life before. I still around CNBOICE though, but since my translators also decrease gradually, the fan site is also not as active as before. That sad to admit but well, even admin has life and work to life LOL

There some change for my self too and if you guys notice, in my last few posts in here is about EXO and Wu Yifan, did I switch fandom?

It just that, CNBLUE’s music recently changes their direction which was nae style aniya if Kris said. 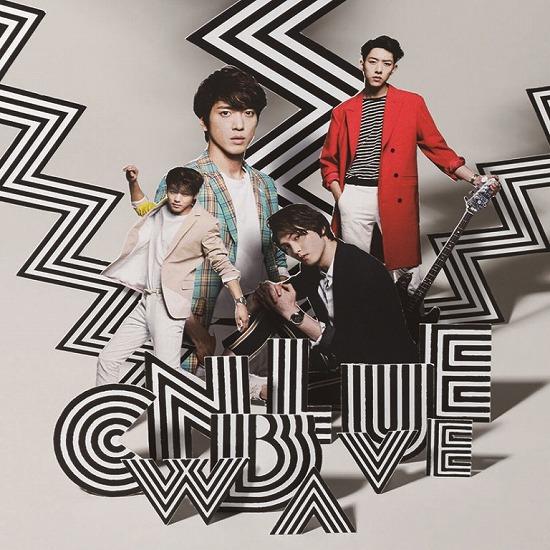 Then is EXO my style? Not either, just new things to distract me.
The frequent questions to me recently are, why I keep on complaining about CNBLUE — be it music, appearance, drama or crazy schedules (well for schedules I complaining for EXO too — especially M) — but shut my mouth about EXO?

The answer is easy.

CNBLUE and EXO are different. That’s all.
From the start CNBLUE being prepared to be band, to be musician while EXO being prepared to be entertainer, performer that is why I have never complain about their appearance or outfit they wear on or off stage (I even love EXO when they’re wearing suit like Growl era ^^ but sorry for CNBLUE Can’t Stop :|)

Then what about Mayday, L~arc~an ciel?

L~arc~an ciel is visual kei band and even if Mayday is not either, but from the start they have that style which is hard to justice. Meanwhile, CNBLUE is not in between. Their Japanese style was cool before but recently is not my style, sorry.

And speaking of CNBLUE, maybe there question why I didn’t say much about Go Your Way and Wave. Yes, as expected, the only two songs I fancy about, Control and Paradise and if you listen to them you will know why I like those songs. I won’t say much ‘cause there nothing new to say.

I’m still waiting for Yonghwa and Jonghyun to back on their track and giving me wonderful excitement just like they did for Come On single. Up until now I still remember how excited I was when the teaser was out and even stay up till morning just to wait for the PV released.

Oh and my promised I made is still on.

If CNBLUE release a full-length album and 75% song go with Come On and Get Away’s style, I’ll buy the entire versions and go to their tour, all tour.

I don’t know if they do that in the future though.

Actually my most problem with CNBLUE is not with their music, but more, I don’t like they being follower, I like them as trendsetter. Just like they did before as new leader of new Korean music, unlike what they did recently.

If you ask me what band that never fails me, my answer is only one. LINKIN PARK!!! From the beginning until now, all they do to create new trend without losing their original sound as LP even though every member have side project.

Can CNBLUE follow or even to better than them?

Enough for CNBLUE and now let’s talk about my baby, yes, he is, Fanfan hahaha

There lot of things to talk about him but I prefer to talk about what happen yesterday when I almost shrieking upon seeing the picture on Instagram.

At that time, there no confirmation it was Fanfan or not but, BUT not me if I can’t recognize him from the back, I know it was him then Kevin confirmed it.

It was like heaven for me. It was simple, but meaningful.

I almost can imagine what kind of music they’re working on right now.

If you ask whether their music is my style, my answer is still no, but why I keep rooting to them? Simple, the same reason with CNBLUE why I like their Japanese song more than Korean. Although I can’t deny their Korean songs were cool, perfect in many ways, but sorry. I’m not.

But for me, being musician it means you work on your own music with all you heart and might, that is why self composed song is very demanding to me. For me, I better listen to underrated song but self-composed rather than high rated and popular but it was another composer’s work.

Ever since I listen to lullaby, I keep hoping that one day, Fanfan will have their own music and collaborate with Kevin (which is now happening). I don’t know if they will collaborate in a song or just being producer, but either way, they will produce a music that help Fanfan out of his box he’s been inside for 9 years.

High hope for their work!!!